In supporting member Brian Wollenberg (Worthington Chapter), a handful of AmSpirit Business Connections members were on hand to pack up and deliver hundreds of items to the Byron Saunders’ Thanksgiving Food Drive. Over the past months or so, members representing Chapters from all over central Ohio have worked to gather cake mixes, canned frosting, and boxed mashed potatoes for the less fortunate. We don’t give to get … we get to give. 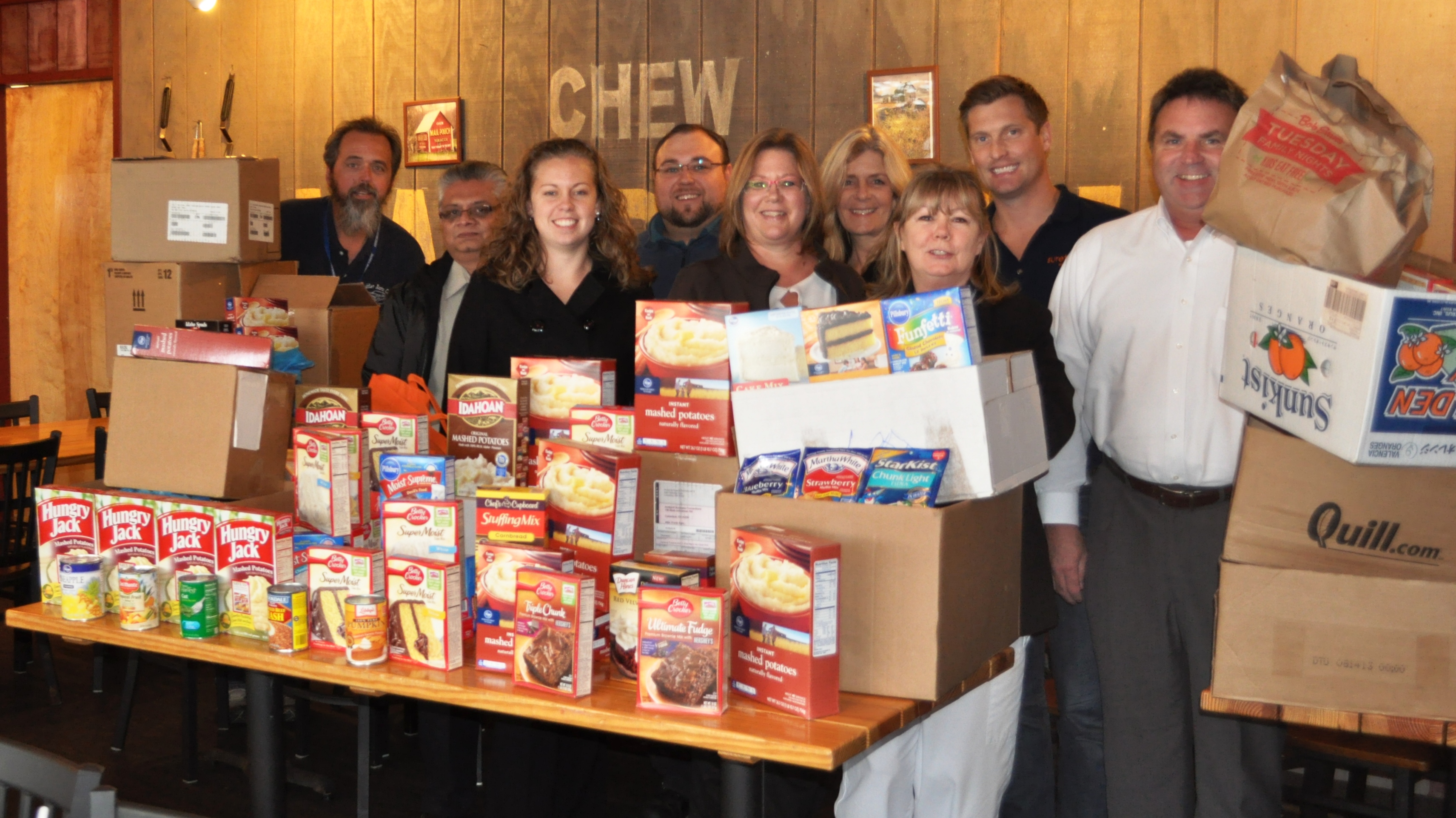 There once was a mom. She worked hard all day at her job and then in the evening she worked even harder to maintain a household for her busy traveling-salesman husband and three young boys.

One especially busy Thursday evening, she came home to an especially hectic situation. The house was a mess. There was hardly enough food in the kitchen to constitute dinner. And there was a heaping mound of dirty clothes primed to be washed. Worst of all, her mother-in-law was due to arrive the next day for a weekend visit.

Not quite panicked, but certainly stressed, the mother reached out to each of her three boys hoping for some support and assistance.

The first boy yawned with disinterest. “Not my concern,” he thought. He pretended not to hear about the dilemma and then eventually tuned out the entire situation. He kicked his feet back up on the couch and resumed focus on television, texting and video games.

The second boy reluctantly accepted a list of things to accomplish and with a heavy sigh asked, “All of this?” After his mother confirmed his question, he rolled his eyes and in an obligatory fashion began completing items one by one. When the list was complete he joined his brother, sitting on a chair next to the couch.

The third boy jumped to his feet and enthusiastically asked, “How can I help?” He dutifully took a list of items and got busy. With each task he completed, he returned to his mother and asked, “What else can I do?” He worked shoulder to shoulder with his mother through vacuuming, shopping and laundry, taking pride in and enjoying the effort.

When all the work was done, one by one the mother individually addressed her three sons.

The first boy she gave an earful. She chided his obstinate behavior and demanded that he be more cooperative and helpful. As a consequence, she sent him to bed.

The second boy she gave a simple thank you. While he may not have been happy about it, he had no doubt been compliant. She sent him away to carry on with what he was doing.

The third boy she gave a big hug. She could not be more proud of his enthusiasm. She gave him a big hug, sat him down and served him up a heaping bowl of ice cream with his favorite toppings.

In choosing an answer, reflect on the tale of the three boys and remember that life’s best rewards go to those who are known for being willing and eager to serve others. So whenever you have an opportunity to serve another, ask yourself, “Do I want an earful, just a thank you or a heaping bowl of ice cream?”

When floral artist Evelyn Frolking announced that she had a referral for the Chapter photographer to take a picture of her sales team to promote her 10th anniversary, no one in the Chapter suspected that it involved them. Evelyn then instructed the entire Chapter to line up for the picture.

As the owner of Artiflora and a member of the Granville Chapter, she went on to explain that they are Artiflora’s sales force. These fellow members, along with her weekly Thursday morning sales meetings, have allowed the business to not just survive, but thrive.

How are you celebrating your AmSpirit Business Connections sales force? 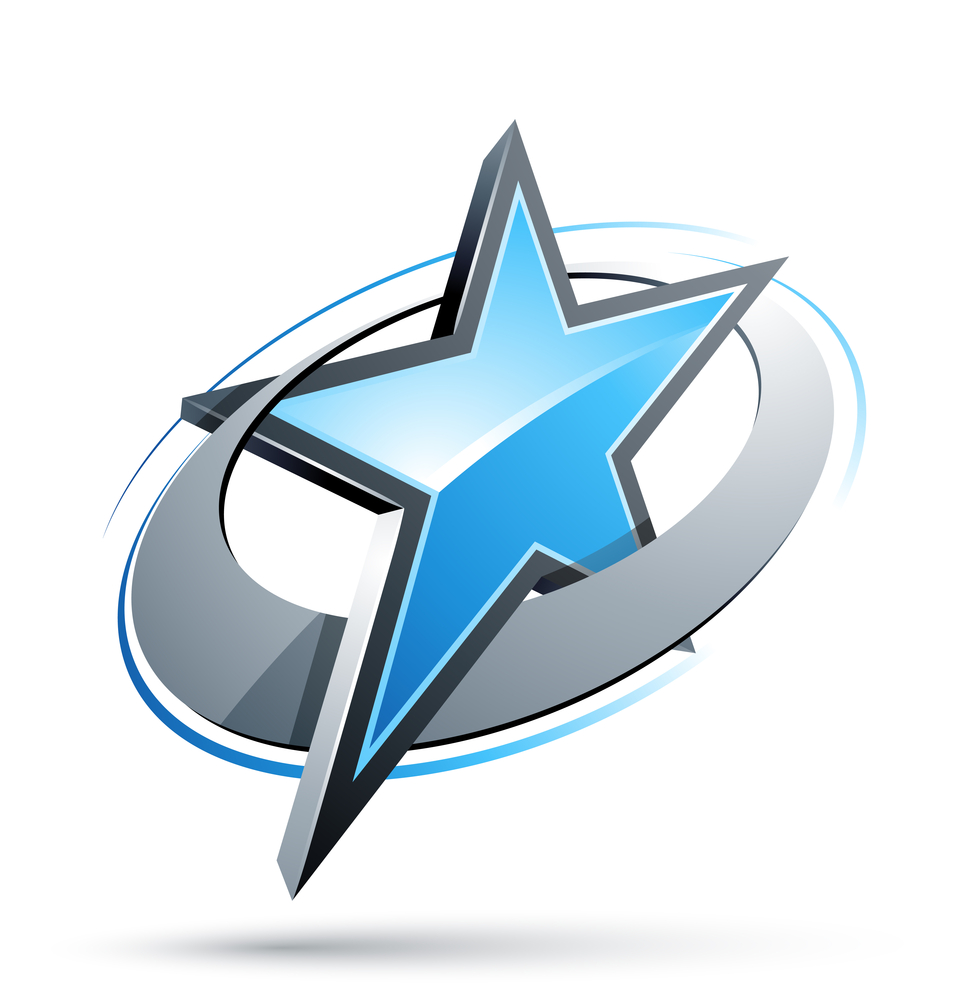 Who is the most valuable person in your network?

Is it that person with that you can rely on to always be self-assured and optimistic no matter the situation or circumstances?

Or, is it that person who is predisposed to contributing to the world around them, every watchful for that opportunity to give or lend a hand?

Or, is it that person who endeavors to always be fair, always be honest and always do the right thing no matter what it means for them?

Or maybe, is the most valuable person in your network that person who is a combination of all three – a confident presence, a generous disposition and an unwavering integrity?