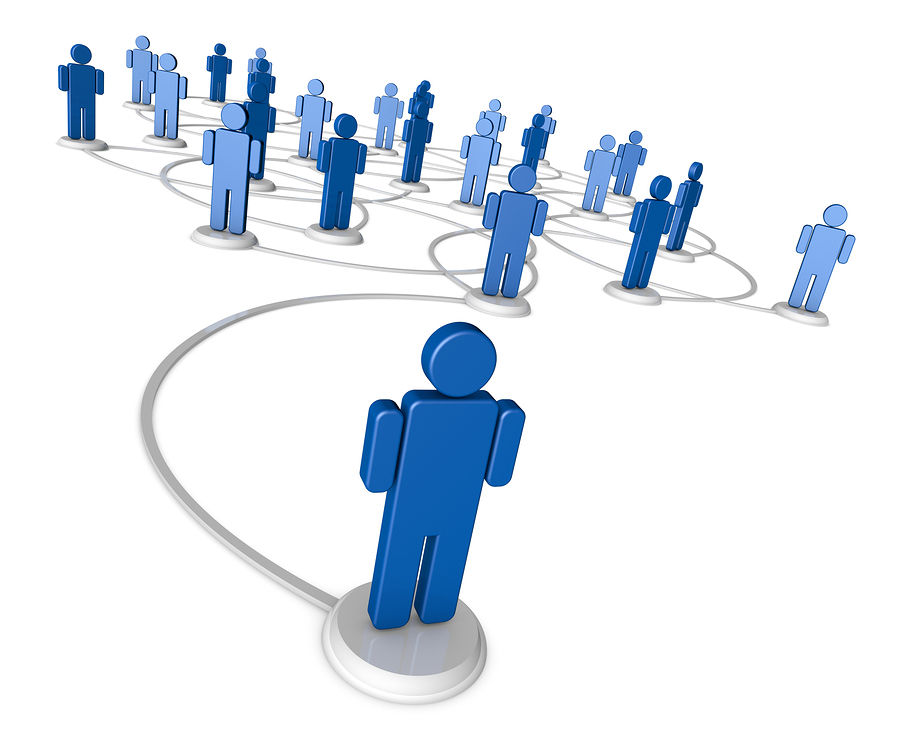 At networking events appropriately position yourself. In fishing, you go to where the fish are or will be. In networking, the same logic holds. Stand where you will most likely be amongst people. Near the entrance. At the buffet or bar. Close to other high traffic areas.

If you stand outside the main stream of human flow (or worse, sit off to the side), you virtually eliminate your opportunity for having anything come from the networking event – immediately or ever.

Assuming you have positioned yourself appropriately you will encounter people. Like a parade, from your position people will go meandering by.

According to research, among the fears of a great many people are …
• Death By Fire;
• Public Speaking; and
• Vacationing With In-Laws 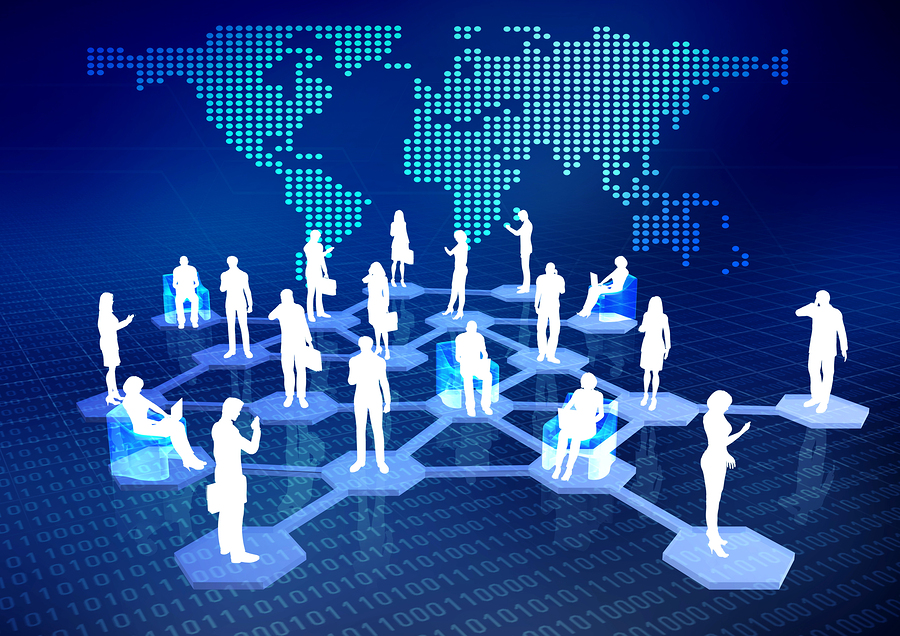 Finally, embark on any networking event that a sincere expectation will come from it. Now, it might not be all that you hoped for (after all there is no guarantee (or even likelihood) that you will get a client out of it. Know this, however, something will come from you being there. You might meet someone that can refer you clients. You might meet someone that puts you one step closer to that. You might reconnect with a former client or center of influence. You might gain a piece of information that holds all sorts of value. There is a plethora of potential benefit that can come from any networking event. You will never get it all, but you will always likely get something.

As a business person, you need things today (clients, information, and contacts). Guess what? You are going to need them tomorrow, and the next day, and next year. Thus, creating and nurturing productive relationships is an ongoing endeavor. Your job is never done.

You need to have faith. Opportunity comes from the most unlikely places and it is all the result of productive relationships. Never quit trying to build Know, Like, and Trust.

To summarize, remember to be successful at anything. Knowledge is important. What is vital, however, is being proficient at networking. Networking, though, is about building solid relationship where people know you, like you, and trust you. Those things are achieved through certain actions and interactions with those in your network. These actions involve consistent generosity, reliability, and commitment to other, just to mention a few. 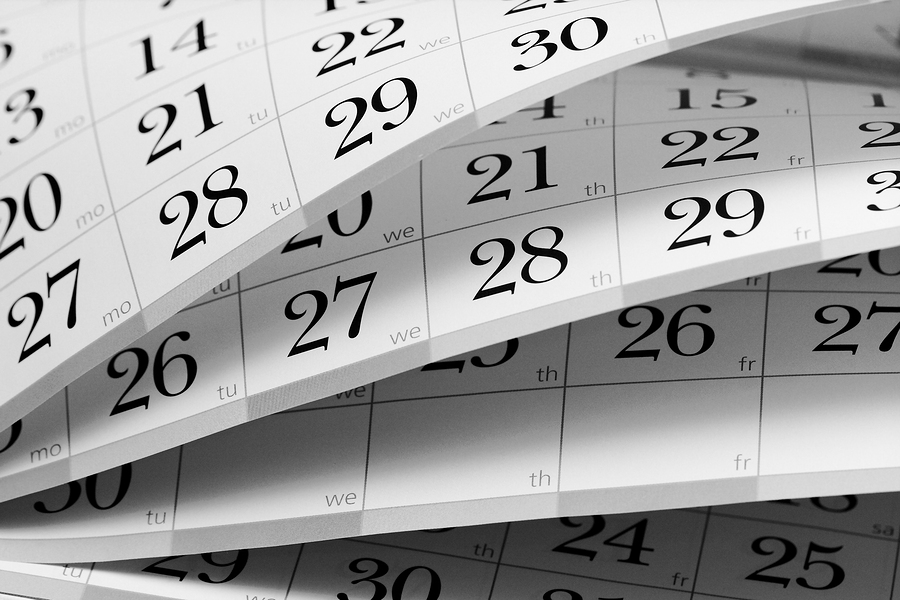 Whether you are 19, 90 or somewhere in between, you now know more people than you could possibly meet over the next year (maybe two or three).  Think about it. You know people in your community. You know people from high school, college, and your plethora of career moves (or those moving careers around you). You know people through your kids, parents, or family. You know lots of people.

While meeting new people is always an important part of networking, there is a tremendous advantage to networking with familiar names and faces – they already Know, Like and Trust you. That is a tremendous head start to productive and effective networking.

Given that, an important part of building your business or career network, is to dig into your “now electronic” rolodexes, card files or little black books and mind your existing contacts. Reconnect with these old friends and acquaintances. Get caught up on their lives. Think of ways you can help them. Share with them about your professional endeavors. Remember to ask for assistance.

Remember the “Know, Like, and Trust” is already there. All you need to do is capitalize on it. 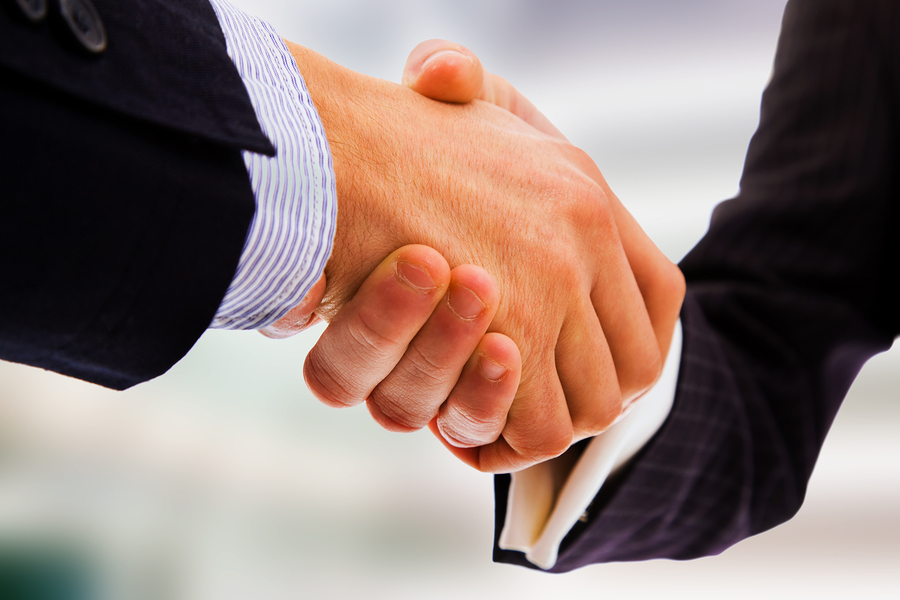 Getting people to “Know, Like, and Trust” you is dependent upon human interaction, Remember, however, your network (or any network, for that matter) is built one relationship at a time. 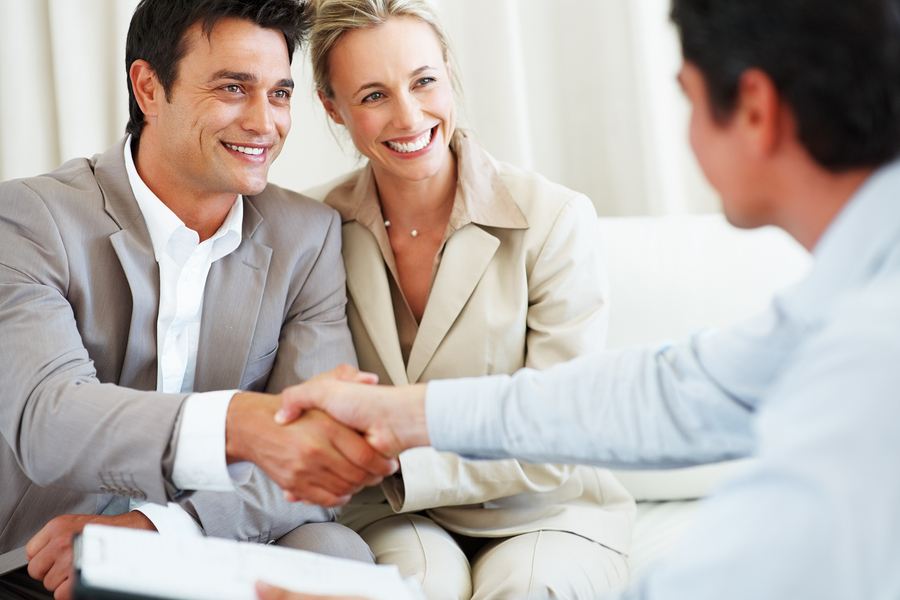 There is an Indian proverb that says, “An eagle that chases two rabbits, catches none.” This is true of relationships as well. You will not be able to develop lasting Know, Like, and Trust if you are focused on multiple relationships at any one time. In fact, the more relationships you attempt to develop at once, the less effective you become.

The point to this topic is this: As you are out being involved, do not feel the need to race about meeting as many people as possible … having quick, shallow conversations … collecting business cards and then haphazardly following up with a plethora of people you can hardly remember.

Rather work to have involved conversations with just a few people (and then attend another gathering and do the same). Learn about people. Invest time in who they are. Be genuinely interested. Conduct yourself so that when you follow up, you can do so with substance.

By working to develop relationships one person at a time, you become more effective developing relationships, in short people will Know, Like, and Trust you.