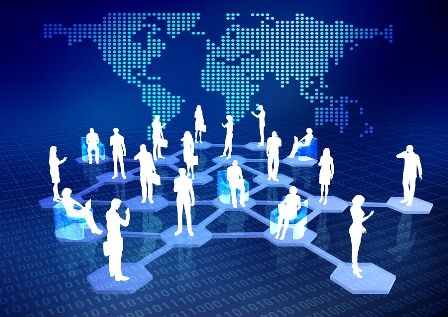 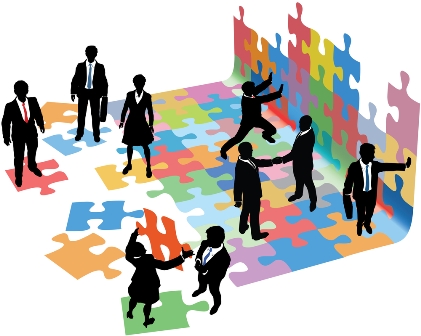 Face To Face networking opportunities including, various activities when you are out and about with people. These include:

With respect to networking in the modern age, much of what you can do face to face, you can accomplish via ELECTRONIC ENCOUNTERS. More specifically, you network over the telephone, over e-mail and through texting. Remember networking is more than selling and prospecting. It is two or more people working towards their mutual benefit – sharing referrals or contacts, passing on information, being encouraging and supportive.

Finally, in the 21st century, technological innovation has given way to social media websites. These are nothing more than virtual venues where you can network – again, share referrals or contacts, pass on information, being encouraging and supportive.

The main three social media applications are LinkedIn, Facebook, and Twitter, but beyond these are dozens and dozens of others. If used properly, social media will allow you to network on a massive scale, on a worldwide basis, 24 hours a day and seven days a week, and do so with incredible information about your networking partner before you even make contact.

Once you realize that your networking builds value in your life, the nature reaction is, “How much value do I have?”

Certainly, this is not as simple as counting nickels and dimes or tallying hours worked. And while there are complicated formulas for assessing one’s social capital, there are three rather simplistic means of gaining a thumbnail measurement of your social capital … assessing connectivity … density … or potential. Let’s touch on each of these. 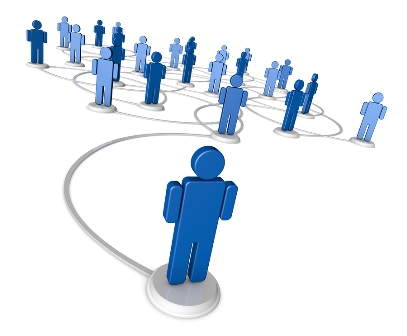 Assessment #1 is Connectivity. Answer this question “Who do I know?” Stop and think about it. Take an inventory of the people you know. High School. College. Neighbors. Community contacts. Church. The gym. And the list goes on and on. You likely know lots of people, and as you meet more your social capital grows.

Assessment #2 is Density. Think about it. If you knew ten people and those ten people all knew each other, your network is so dense (or interconnected) that the social capital is nowhere near as great as if you knew ten people and none of those people knew each other. So it is not just how many people you know that is important, but how many of those people know each other. Certainly, it is not reasonable to think that no one in your network knows anyone else, but you do want to have a broad, diverse network where you know lots of people and they are relatively disconnected from one another.

Take a moment now and then to assess the value of your network. In these moments, ask yourself:

Your life is comprised of various assets. There is physical capital such as money, investments, homes, cars and other belongings. There is human capital, such as your ability to work, think and do things. And there is social capital, which the invisible benefit that your network provides.

Know this, when you network, it is not an expense of your time. Do not think of it in those terms. Certainly some networking is more productive than others, but understand that any networking is an investment.

Attending An Event: An Investment.

Think about networking as a component of building your personal wealth. When you network, you build value in your life. So get out and network. As you do, feel as if your net worth is growing… because it is. 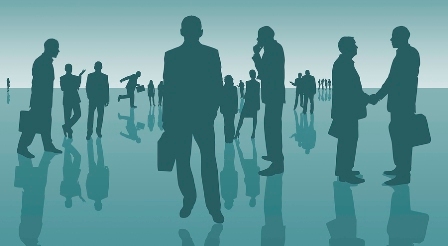