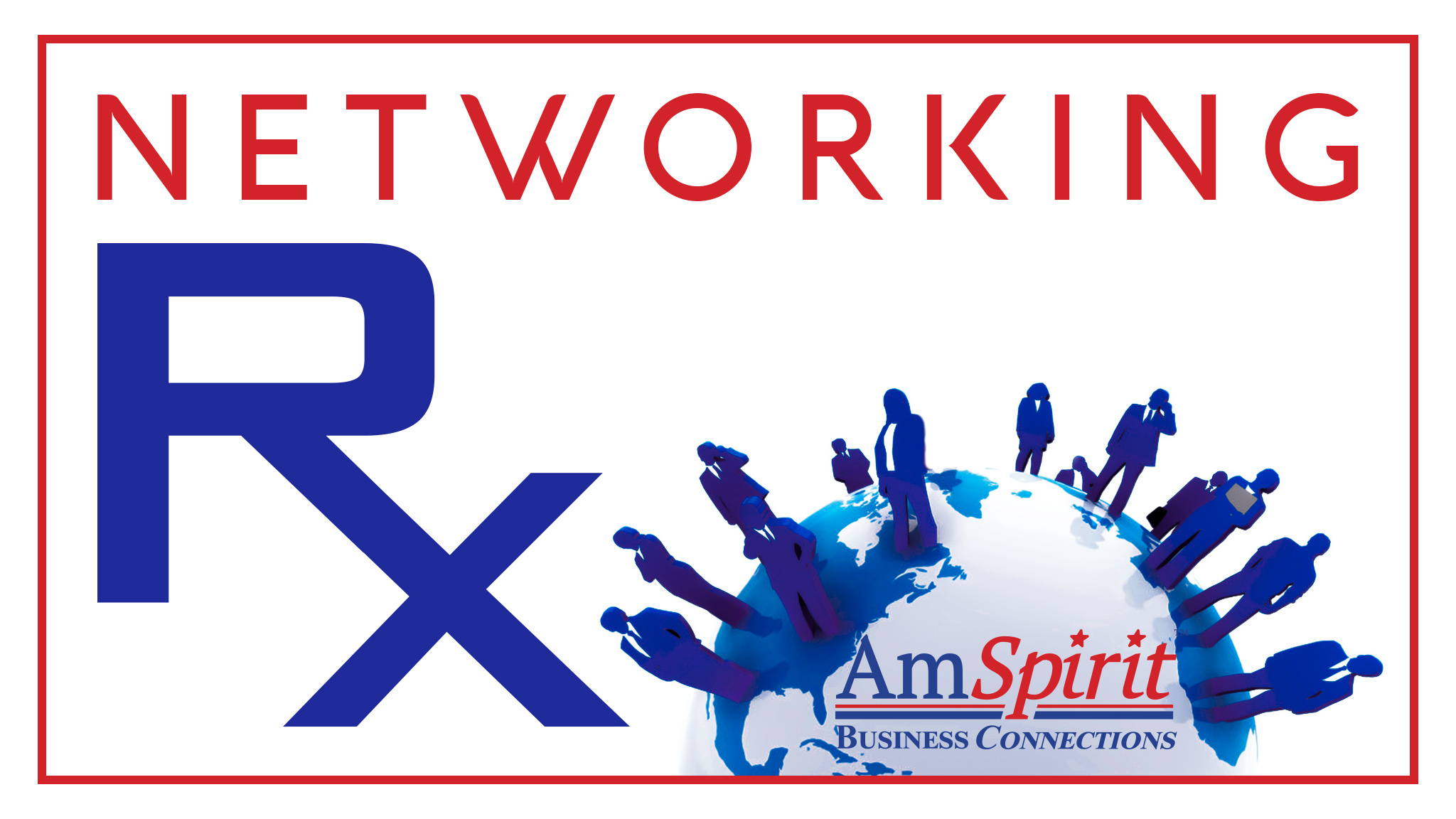 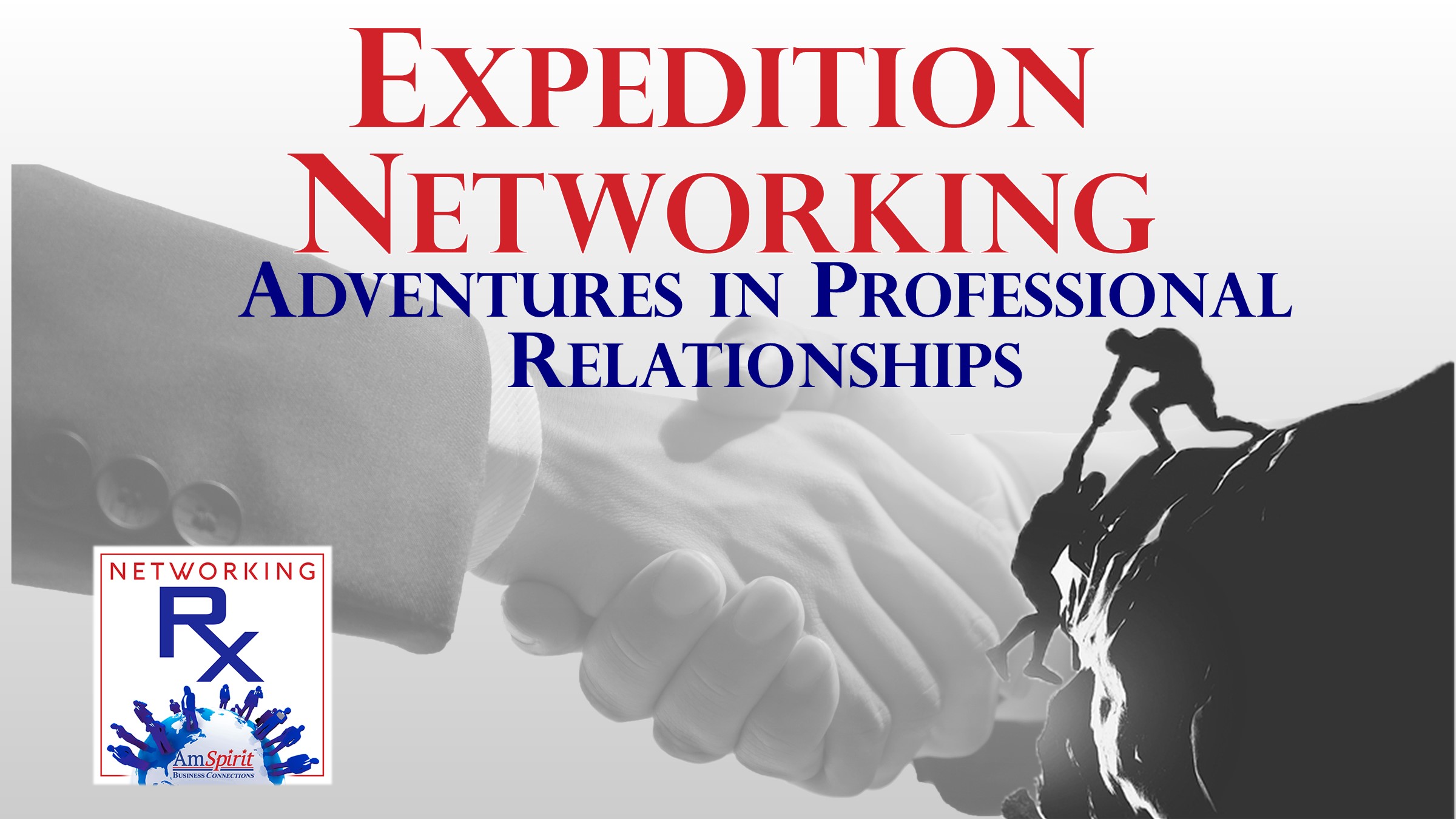 Story-telling champion Rafer Weigel shares his story: How a warped view of personal value and toxic relationships took him down, but flipping the script on his own story turn life around. Learn more at https://weigelmediagroup.com/

Host Frank Agin shares about a college assignment that George W. Crane, a syndicated 20th columnist, gave to his students at Northwestern University. The purpose of it was to show them the benefits of complimenting others.

Burg goes on to elaborate that “The person who asks the questions controls the conversation. But when you ask the right questions, you lead the other person exactly in the direction you want to take them. So, you don’t ever need to be pushy.”

Questions are the answer. To make a positive impression at your first encounter with anyone, come with genuine curiosity to learn about them and an ability to formulate questions to facilitate that.

And as Burg points out in his book, you really never need to say anything. The only reason to make any statement is simply to set up the encounter for another question. Yes, questions are truly the answer for helping your new connection build a sense of “know you, like you, and trust you”.

During the War of 1812, the British detained a 65-year-old physician on their flagship. Immediately the elderly doctor’s friends went to work trying to secure his release.

They had no direct connection to the federal government, so they networked through the doctor’s patients. This led to a gentleman who happened to be the brother-in-law of Francis Scott Key, someone with prior experience as a United States District Attorney.

Key then worked through his contacts to connect with the President of the United States, James Madison, who allowed him to board the British flagship to negotiate under a flag of truce.

Before being released, however, Key and the doctor had to endure a night on the warship as it bombarded Fort McHenry. But the next morning, the American flag was still flying. And networking had put Francis Scott Key in a unique position to be inspired.

It’s “human nature.” People are hardwired to help one another. With this, the only thing that separates you from the help that you need is you asking. Dare to ask. Remember, if you are focused on giving and helping others, it is only fair that you also partake from the same process.

Understand this, if you are polite in asking of others and appreciative of whatever they give (even if it is only time), people will come through. Not everyone, but enough to make it all worthwhile. Equally important, however, when you reach out to others, you are in essence affirming that they have value to offer. It is a wonderful compliment. For that, they will be flattered.

In networking, you’re encouraged to get people to like you. And that’s certainly important. But being liked is not enough.

Troy refers to these as commonalities and remarks that they “can be anything from a similar sense of humor to a shared love of wine to having the same alma mater.”

If you want the strongest possible relationship with someone, devote time and energy to finding commonalities. They’re there. They might not be readily apparent. They might take time to uncover. But once you and someone you know uncover one or more commonalities, the speed at which the relationship solidifies will seem to accelerate. In no time, mere acquaintances can become lifelong friends.

While the direct route usually appears to be the shortest route, in networking it is not always the best path. For example, you might be looking to meet Ms. “Big-Shot Decision Maker.” Standing between you and her, however, (unfortunately) is an impressive gatekeeper system.

The point is that great contacts are not necessarily the easiest to get to, even though going from point A to B is shortest. Nevertheless, remember to use your network to help you connect. They can help you start at point A, land at point C (and then maybe work through D and E) to ultimately get you to point B.

Fred Joyal, author of Superbold: From Under-Confident to Charismatic in 90 Days, shares about developing your boldness level no matter how introverted you think you might be. Learn more at https://fredjoyal.com/