In addition to the types of people with whom you network, to benefit your network you also need to consider the extent with which you know people in your network. This is known as “The Strength of Weak Ties.”

In his 1974 book Getting A Job, author and sociologist Mark Granovetter found that 56% of people found jobs through personal contacts. This is not surprising. After all, it is “not what you know, but who you know.” 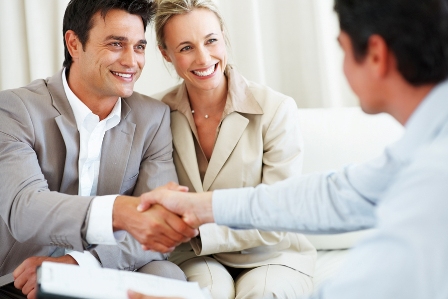 Bringing the concept of The Strength of Weak Ties into your business, profession or career means this: Do NOT rely on those that you know real well to build your clientele.